Several members of the wolf den completed the elective adventure titled “Adventures in Coins” on 13 Sep 17. To complete this adventure, the boys examined different domestic and foreign coins and played two coin-related games.  We followed the information published in the scout handbook for requirements 1-2 to identify and discuss the different parts of a coin including the mint mark. The scouts also completed rubbings of several different coins (req 3). The following sections describe the two coin related games that we introduced to play a game to practice adding or subtracting coins (req 4) and play another coin game (req 5).  These activities combined meet the requirements for scouts to earn the adventure beltloop for this elective.

Supplies needed for game:  A single dice and a pile of coins (approximately 10-15 each pennies, nickles, dimes, and quarters depending on number of players.

The objective of this game was for each scout to collect coins that add up to a selected value (we chose $0.75 for the sake of time). A combination of pennies, nickles, dimes, and quarters were placed in a pile at the center of the table.  Each scout took a turn rolling dice and selected a coin according to the following values rolled:

If a scout was close to $0.75 but rolled a coin that would have put him above the total, he was not permitted to collect the coin during that turn.  The game was won when a scout collected an exact sum of $0.75.

Supplies needed for game:  Two containers or buckets and a coin for each scout (we used quarters)

For the den opening, the scouts completed a coin relay race.  The objective of the game was for each scout to balance a quarter on his nose while attempting to walk the coin across the room and drop the coin in a bucket without using his hands.  Following a successful attempt to place the coin in the bucket, the scout tagged his next team mate in.  Each scout was permitted at least two attempts before moving on to the next.

We played the game for three rounds with minor variation between each round.

The following videos published by the Discovery Channel and National Geographic provide great background on how coins are made. 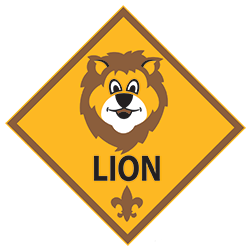 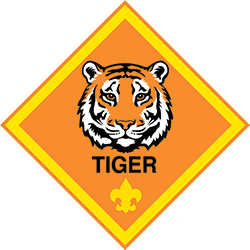 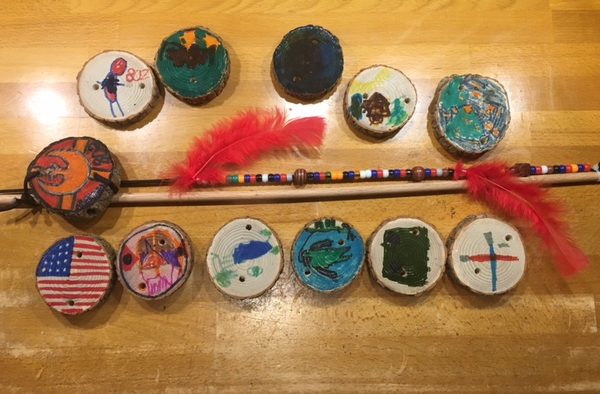